Our Black Russian Terriers come from world champion lines, Russian champions and Israeli champions lines. Our pups have good conformation and good temperaments. Obviously, there may be a pup or two that are truly exceptional in the litter that are champion caliber.  We will reserve him/her for someone interested in showing, breeding or just want the very best.

John Cadman lives in Bellingham, Washington. Bellingham is in the beautiful Pacific Northwest, some 20 miles from the Canadian border. Bellingham is home of Mt. Baker, famous for the record snow fall in the continental US and home of snowboarders and skiers alike.

John has a background as a maritime engineer. A secondary “calling” has been Ancient Egypt. His research is featured in books by Edward Malkowski and John DeSalvo PhD. 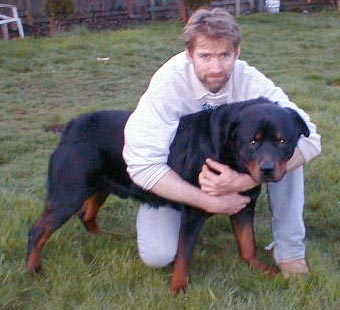 John spent his formative years in the Bering Sea king crab industry. Here he’s seen next to the F/V Retriever in an ice pack. This boat was featured in season 1 of “Deadliest Catch”. 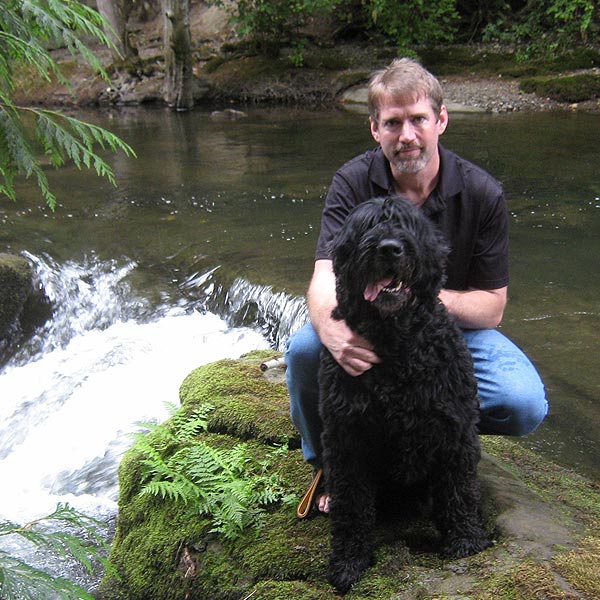 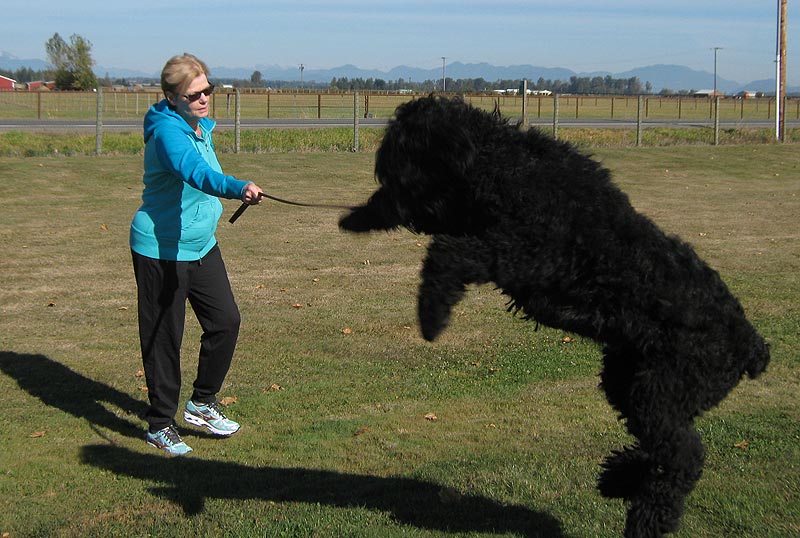 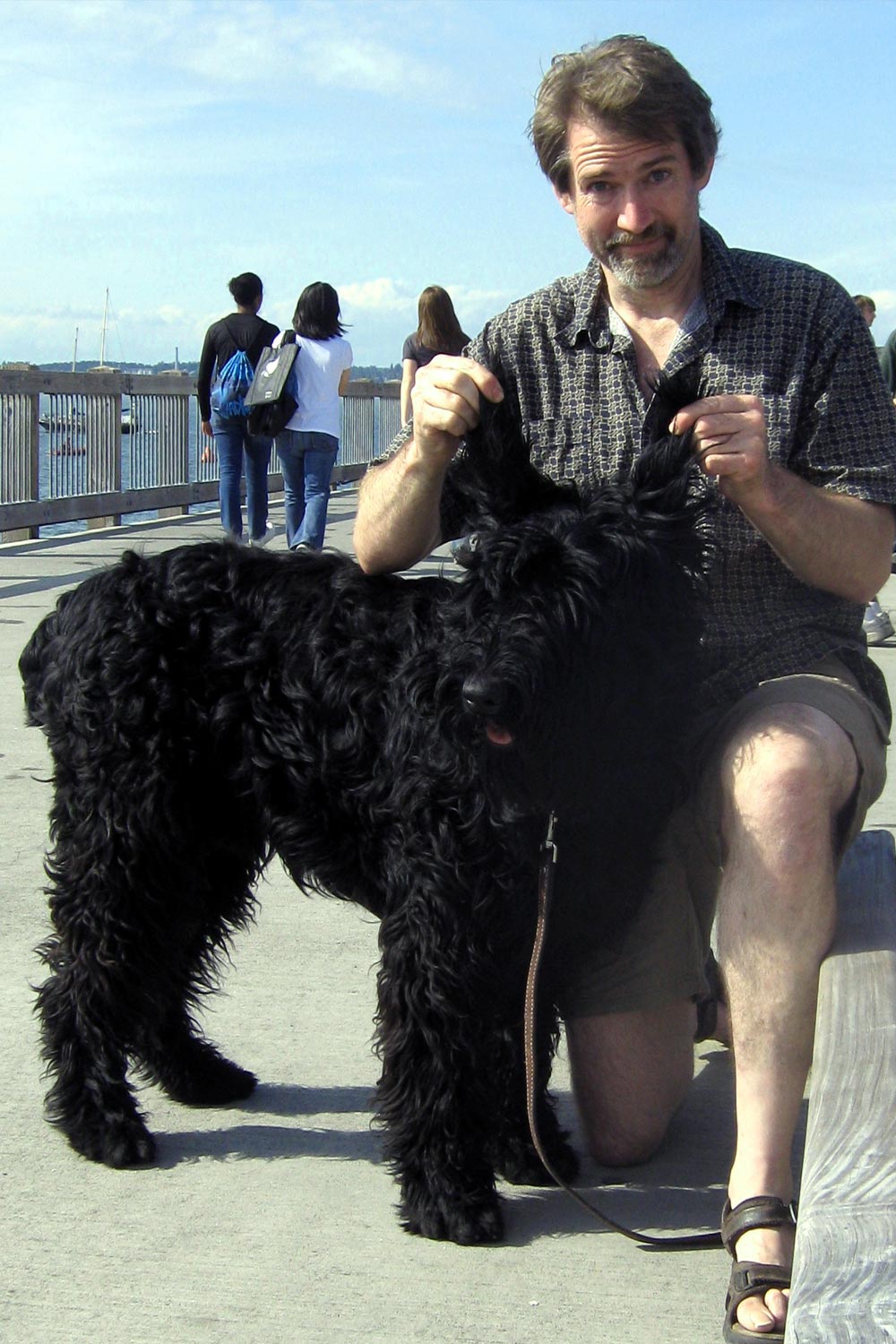 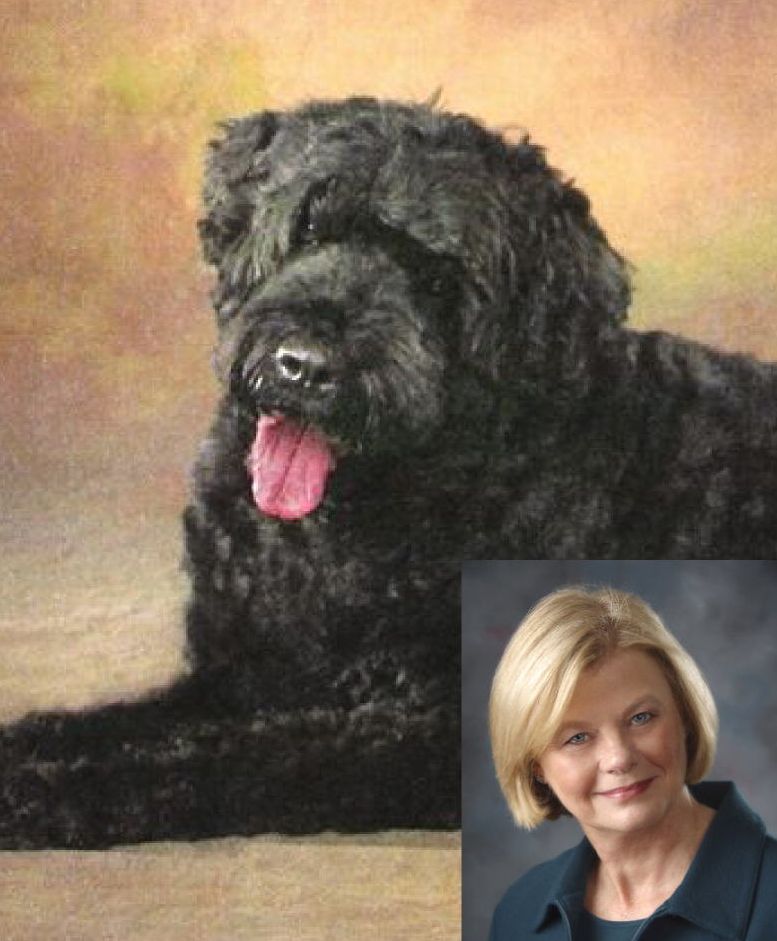 Barb is co-owner of Pinnacle Black Russian Terriers. She is a practicing dentist who had her own dental practice in Hartford, CT., for 30+ years.  Barb is professional, honest, sincere and people love her. 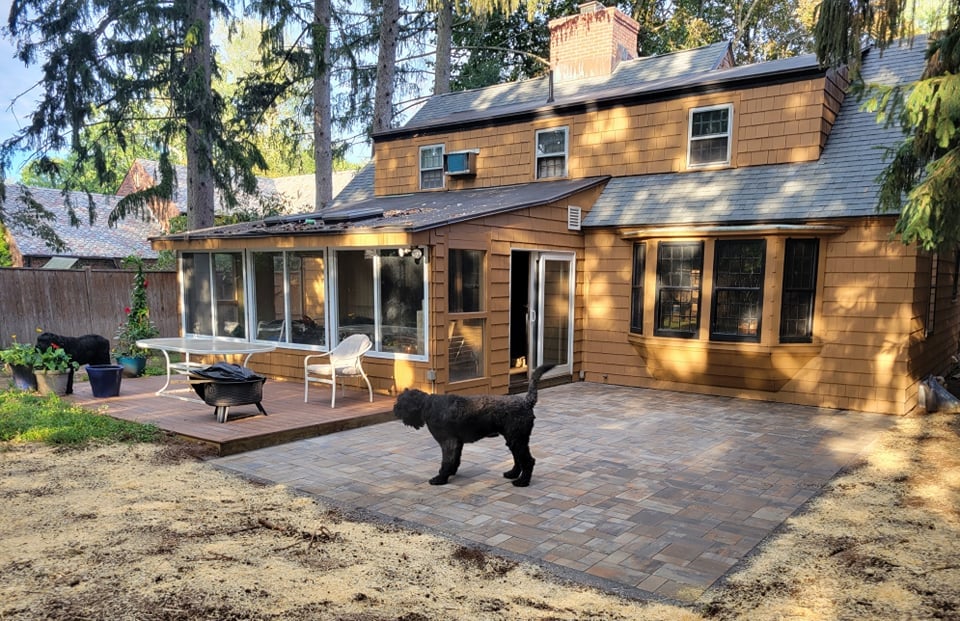 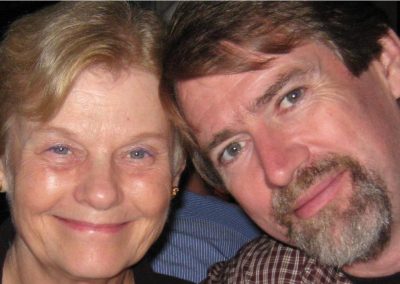 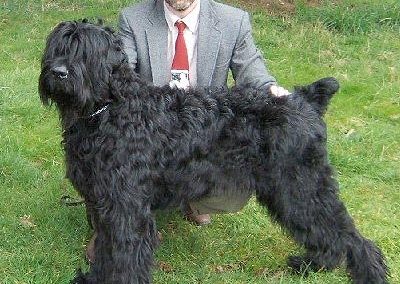 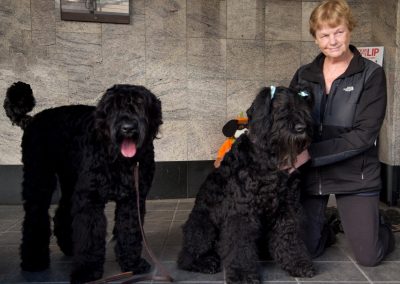 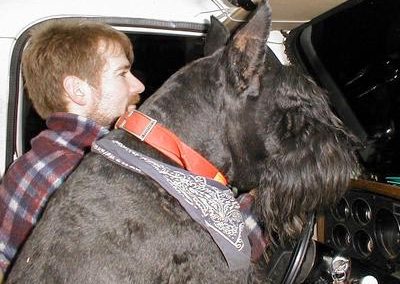 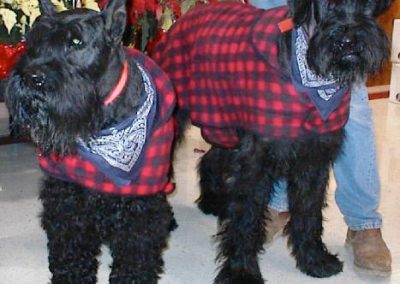 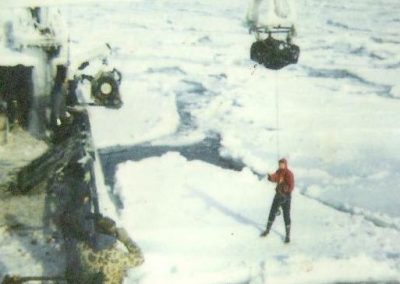 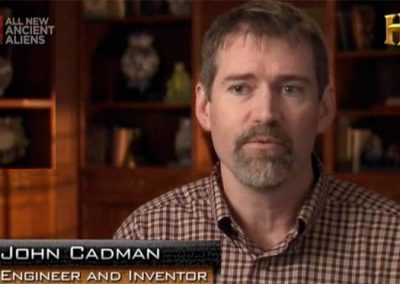 The Black Russian Terrier is a new page in the National cynology, written in gold letters. Many cynologists (dog breeding scientist) refuse to even recognize it as a breed, considering it a mere breed group. However, this so-called “breed group” has its own standard, genealogical tree, and one common recognized ancestor – Giant Schnauzer Roy. The dog’s exhibition rating is exceedingly high, which makes the talk of not recognizing it a breed at least absurd. The history of breeding the Russian terrier is complex, interesting, and somewhat mysterious in places, since many more breeds had been involved in the composition of the Russian terrier’s makeup than previously thought. So what kind of breed is the Russian Terrier, the breed nicknamed “Russian pearl”, “KGBist”, “Beria dog”, or, to put it more gently, “Blackie”?

Pinnacle BRT puppies are all registered with the American Kennel Club. AKC is the recognized dog breed experts.

At time of sale, all puppies have been vaccinated and wormed as appropriate for their age, micro-chipped and have had their dewclaws removed.

The first 8 weeks of a puppy’s life are critical for their lifetime personality. Puppy pick up is 8 weeks of age at our home in Bellingham. 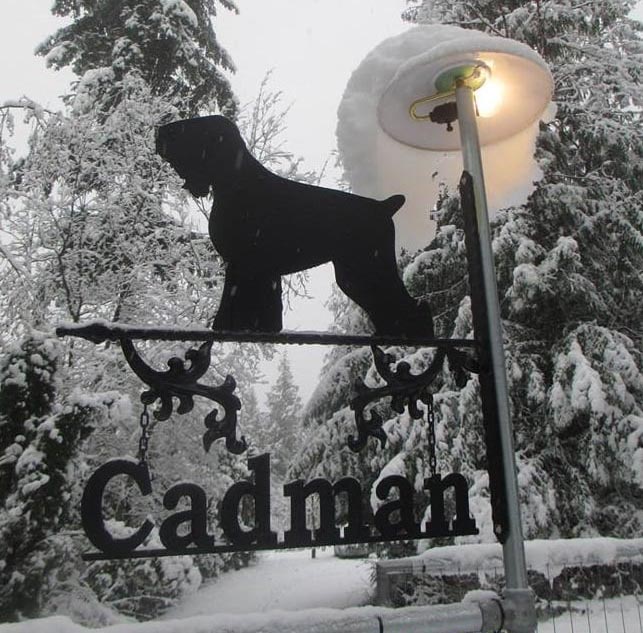 Get in touch by phone or email